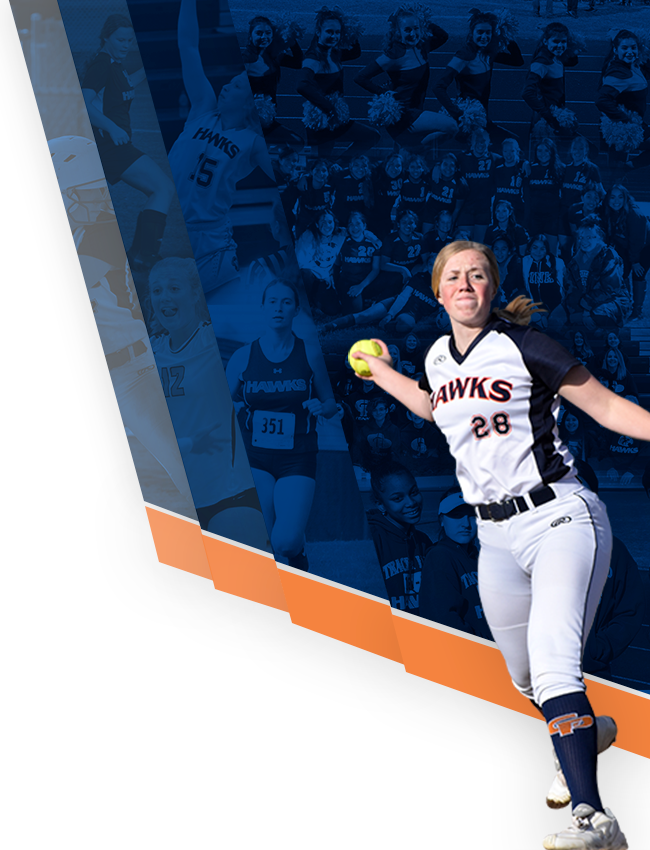 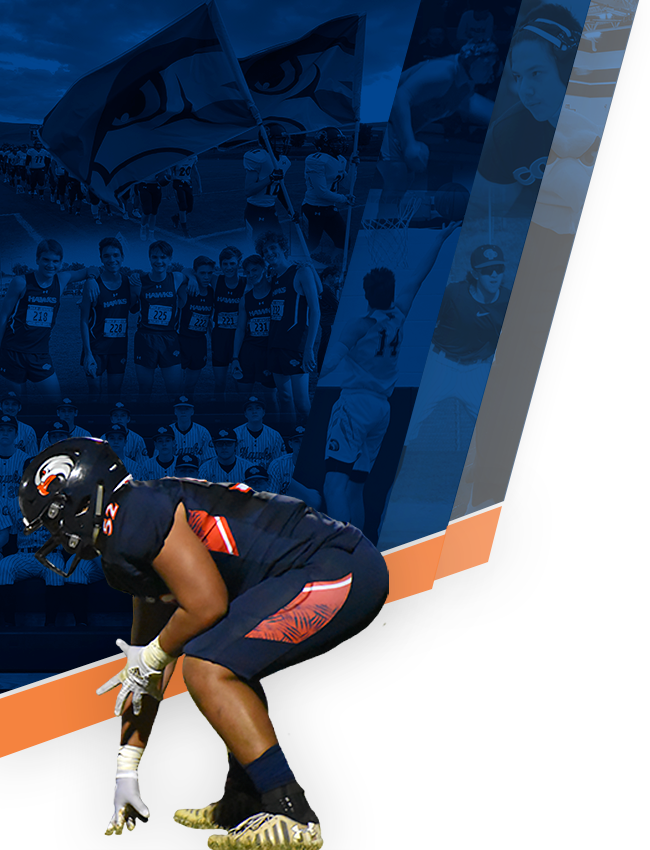 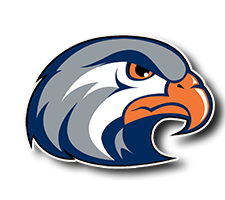 Our JV runners set the tone for the day, racing first and winning the boys JV team score. Junior Tyler Arlington won the JV race in a 5k personal record time of 20:20, and four other JV boys finished in the top 11 to bring home the W for the boys.  Jera Bjornberg ran a personal record time in her JV girls effort.

Next, the girls Varsity team continued the momentum by placing 5th overall as a team. Junior Lauren Green led the Hawks with a 12th place finish and personal record time. Lauren set PRs in every race she ran this year, which is a testament to her off-season conditioning and mental toughness. Two other noteable PR performances came from Alexis Fadness and Madison Thompson, shaving off over 1 minute and 3 minutes respectively.

The boys varsity team ran with heart and determination, placing 2nd overall as a team. Top five runners were, Jio Herrera, Joshua Courtney, Dallin Hawkins, Jacob Courtney & Azaiah Garcia, respectively placing 4th, 6th, 11th, 12th & 13th.  It’s hard to see our seniors compete for the last time in XC, but I’m grateful that we had the opportunity to have a season at all.